LEARN ABOUT THE COMPETITION

Enter the competition with video you already have

The Game is ON

Enter the competition between May 6th and June 6th, 2020

You've prepared tirelessly for your dance seasons. Now take all of the work that you've already done and push it up a notch to compete on a virtual world stage.

will go to Artists Relief, to help performing artists affected financially by the global COVID-19 shutdowns.

Medallions and a certificates (80 in all).

All Finalists, regardless of whether or not they are a winner in their Division, also have a chance at winning the $1000 Overall Performance Prize (Grand Prix).

One Overall Performance Prize of $1000 USD will be granted to the most outstanding overall performance of the entire competition.

Bonus: a special message from the Casting Team at Celebrity Cruises:

“Celebrity Cruises’ casting team can’t wait to view the IODC Gallery of Finalists to expand their roster of dancers and choreographers for hiring needs!”

Thank you to dance artists of all ages for their resilience and dedication to their craft, despite the immense barriers that have been thrown in their way.

Best of luck, and we'll see you all at the IODC! 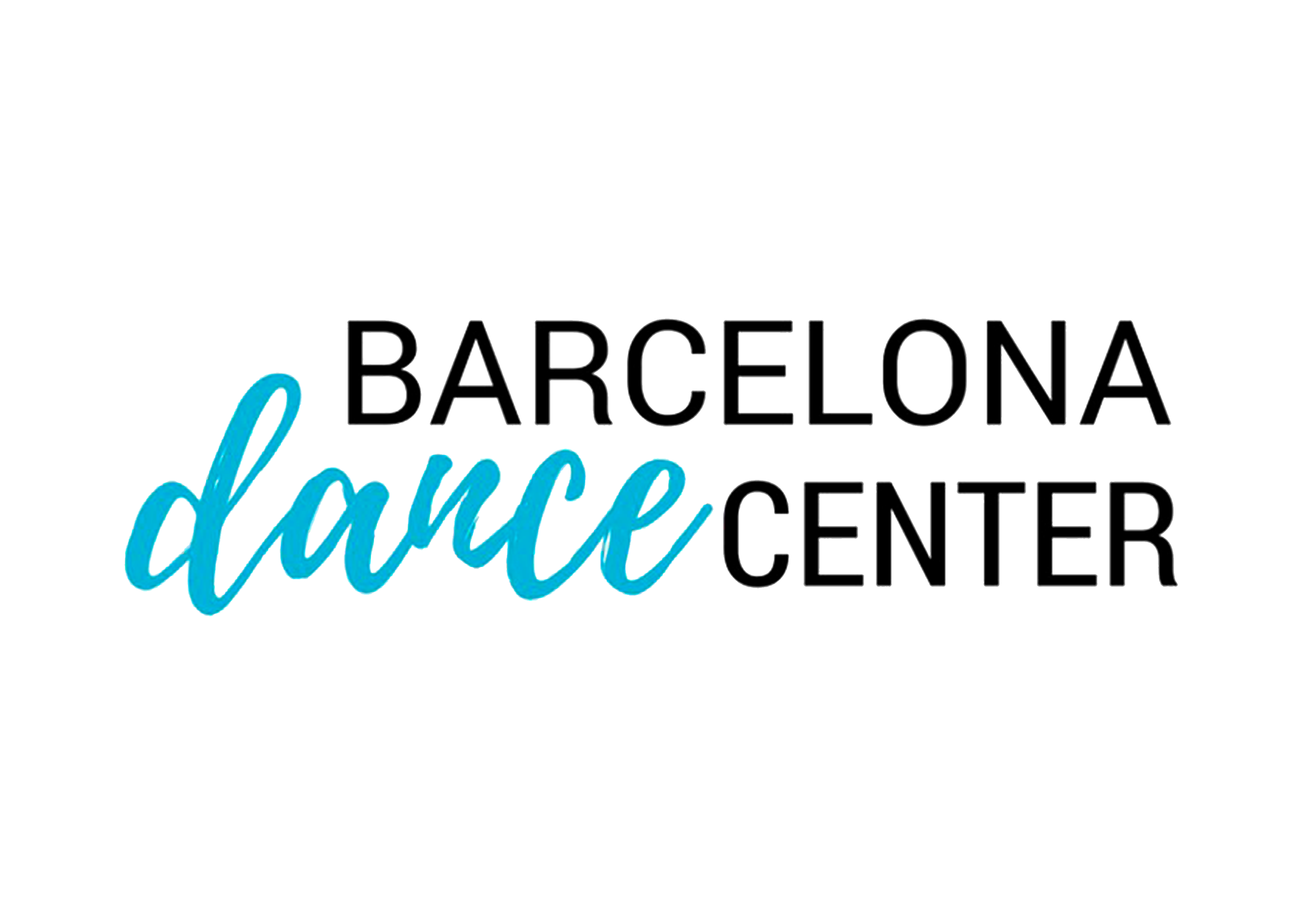 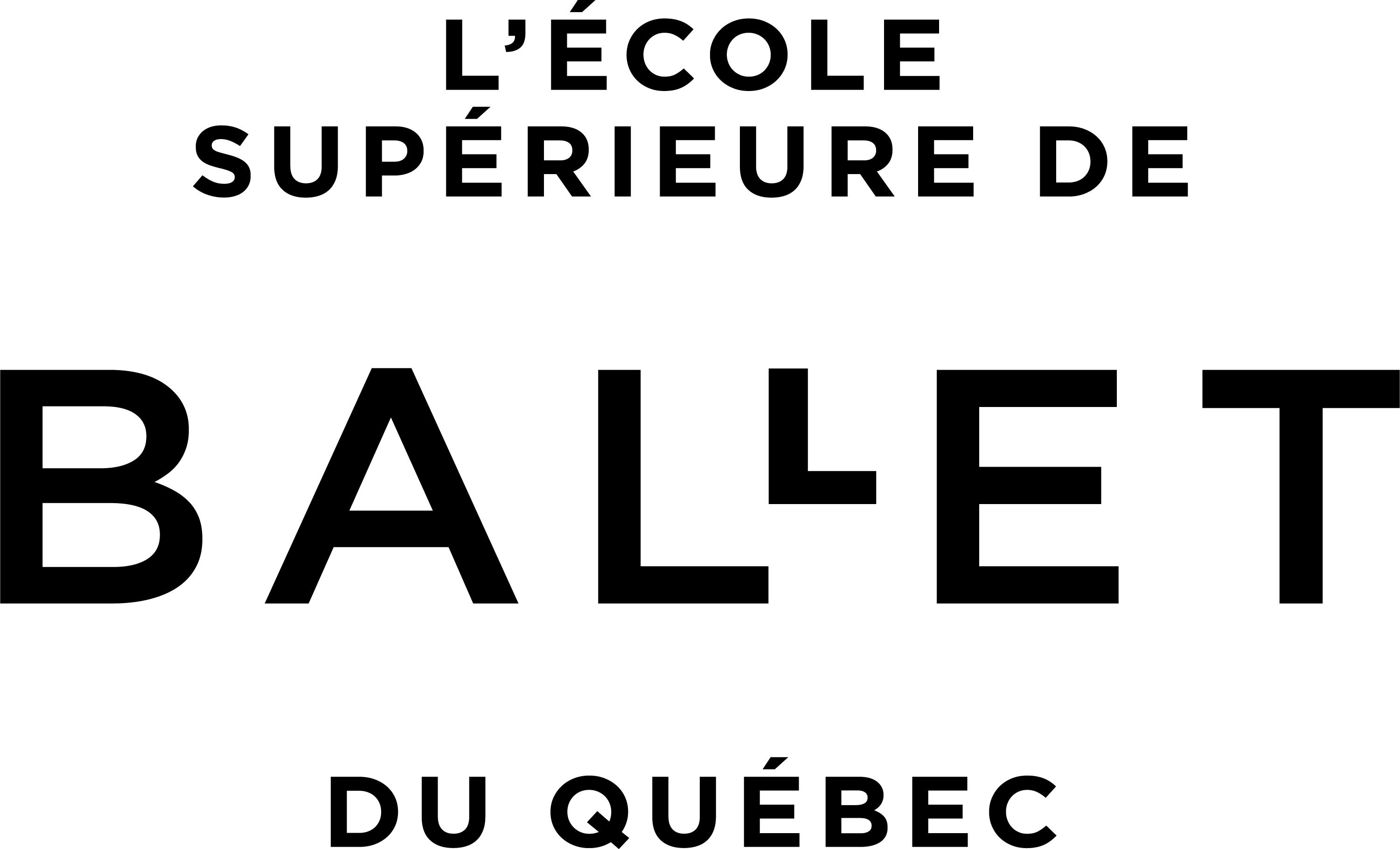 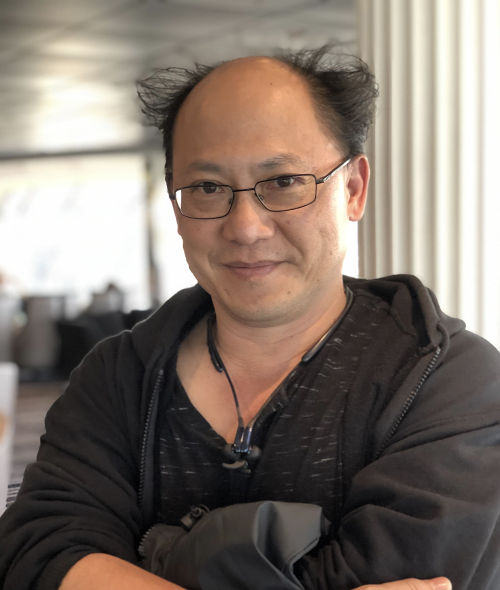 He has had an extensive career in dance and acting that includes performances with Ballet Austin, Boston Ballet and Delta Festival Ballet, as well as three years of work in film and television in Los Angeles doing hip-hop, jazz, tap, and ballet.

He was an acrobatic choreographer for the Cirque du Soleil Big Top touring show Volta. 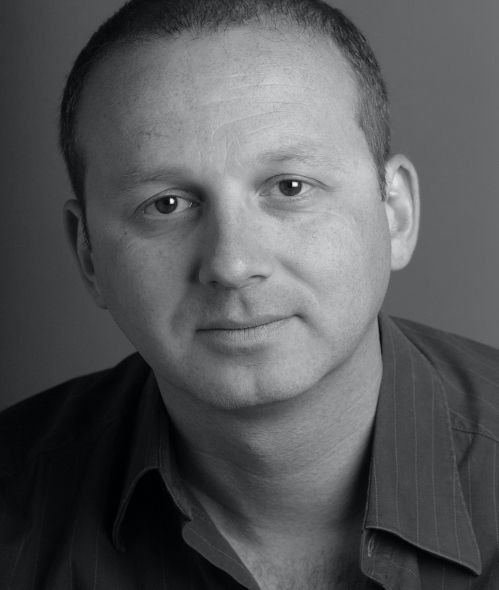 Born and raised in Moscow, Russia, Misha Tchoupakov has performed with the Bolshoi Ballet in Moscow as well as Colorado Ballet, Sarasota Ballet, San Francisco Opera Ballet and Vienna State Opera Ballet in Austria. He also holds an M.F.A. in Dance Pedagogy and Choreography from the Moscow State Academy of Choreography and is an internationally renowned guest teacher who has taught for many known companies and schools around the globe.

Mr. Tchoupakov has been a member of the jury for many prestigious Dance competitions around the world, among them, PBK Ballet Competition in Kyoto, Japan and the Domenico Modugno International Ballet and Contemporary Dance Competition in Lecce, Italy.

For the past 20 seasons, he has worked with YAGP Ballet and Contemporary Dance Competition in New York as Rehearsal Director, Judge, and Master Teacher. Mr. Tchoupakov is currently Associate Professor of Ballet on the dance faculty at the University of North Carolina School of the Arts. 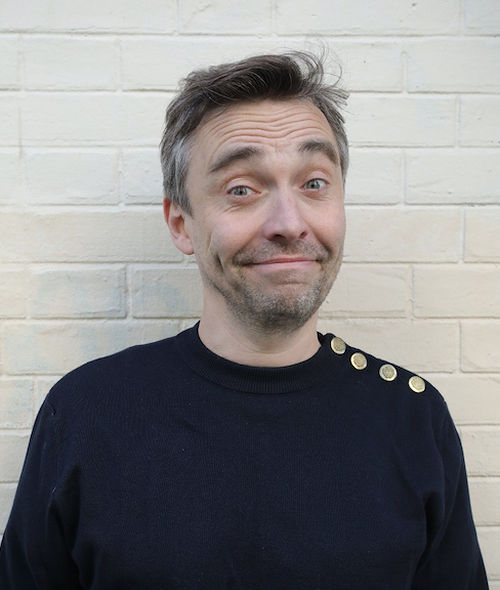 After making his debut in classical dance and figure skating, Régis started hip-hop dancing in 1984. He was nicknamed 'gum' after his ultra-flexible body. This unique characteristic enabled him to launch his professional career in 1994, offering his creative services to the likes of Mc Solaar, Pina Bauch and the Cirque du Soleil. Considered one of the pioneers in the "wave" category, Régis has influenced many other dancers all over the world.

Throughout his career, Régis has shown the diverse breadth of his talents as a performer and choreographer (among others, 'Les Triplettes de Belleville' musical comedy, 'Kill The Roach' short movie, a convention for the Mont Blanc brand). His accomplishments also include the Jury Award, the Adami Award, and the Cirque du Soleil Award for performance and artistic innovation at the Cirque de Demain World Festival, as well as having been a judge at Juste Debout, the largest street dance battle in the world. 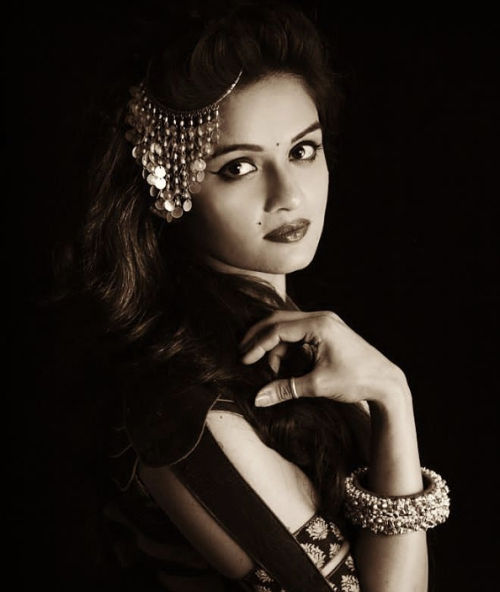 Shampa Gopikrishna, from India is the daughter of legendary Kathak exponent, the late Natraj Shri Gopikrishna. Performing since the age of 4 and having trained in Indian Classical forms like Kathak, Bharatanatyam and Odissi and Indian folk dance forms like Garba, Bhangra, Chhau, she has also incorporated in her repertoire western dance styles like Contemporary, Latin and Hip hop.Using this to her advantage, she has made a style and a mark of her own which is reflected in her choreography and dances in "Jhalak Dikhhla Jaa" (the Indian version of "Dancing With The Stars) -which she won with her celebrity partners twice!
She has choreographed songs for many Bollywood films like "Bajirao Mastani" and "Padmavat",innumerable music videos and TV commercials and Indian dances in International Films like "Heartbeats", directed by American director Duane Adler. She has trained and worked with innumerable movie stars like Priyanka Chopra, Madhuri Dixit, Ranveer Singh, Deepika Padukone, Prabhudeva etc.
Shampa has judged many International Dance competitions and taught Indian dance workshops in many countries around the world. Her aim is to represent Indian culture and dance in its most vi- brant form and be the Ambassador of Indian Dance to the World. 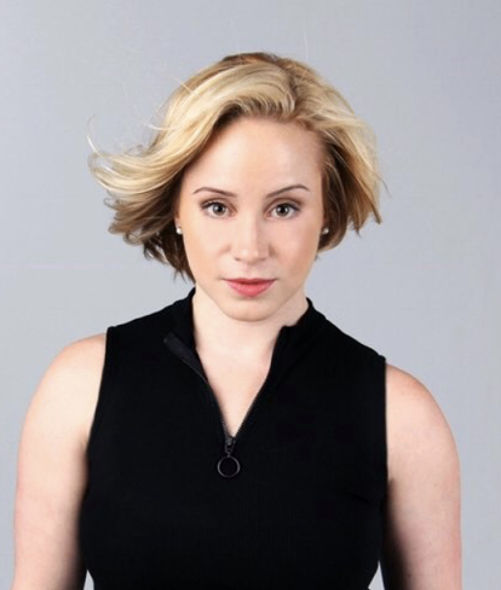 Robin Passmore’s love for tap dance took her to New York City, and Las Vegas, where she was dance captain for the closing act of Opium, at the Cosmopolitan. She was a cast member of Jared Grimes’ Broadway Underground, dance captain of Chloe Arnold’s Apartment 33, and performed with Chloe Arnold’s Syncopated Ladies, on stage and in a Ted Talk.

Robin has performed at the Lincoln Center, participated in preproduction for the new 42nd Street, and taught/performed at the UK Tapfest in London. She has appeared in several Sesame Street segments and on GMA. Robin travels the East Coast teaching master classes and setting choreography when she’s not running her studio, passMORE DANCE in Swedesboro, New Jersey.